Ricky Stenhouse Jr. is an American professional racing driver on the NASCAR circuit.  Born in Memphis, TN, Ricky was raised and grew up just south in Olive Branch, Mississippi.  Stenhouse began racing at the age of six, and has grown his passion into a full-time job.  At just 29 years old, Ricky has been able to acquire a significant amount of wealth for someone who will turn 30 later this year.  Ricky Stenhouse Jr. net worth currently sits at $20 million. 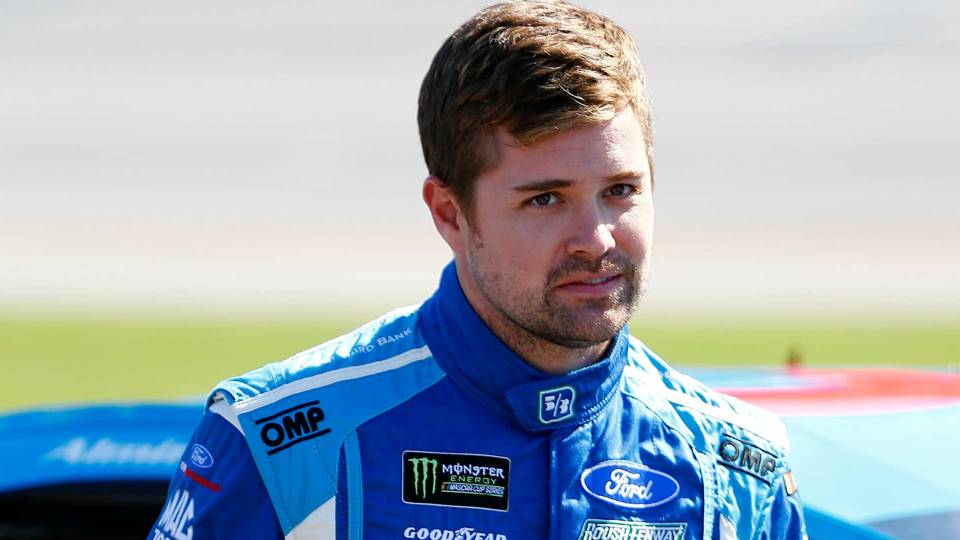 Ricky Stenhouse Jr. net worth has grown rapidly over the past few years.  In 2017 alone, Stenhouse has already racked up two wins at some of the biggest tracks on the circuit.  Thus far through the year, he has won the 2017 GEICO 500 at Talladega Motor Speedway and the 2017 Coke Zero 400 at Daytona.  A member of Roush Fenway Racing, Ricky currently drives the number 17 Fastenal car for the team.  Although he has seen quite the success through the 2017 season, Stenhouse has racked up the awards for a while now.  In 2010, he won the NASCAR Nationwide Series Rookie of the Year award.  He followed that award up with the 2013 NASCAR Sprint Cup Series Rookie of the Year award.  In both 2011 and 2012, he was the NASCAR Nationwide Series champion. 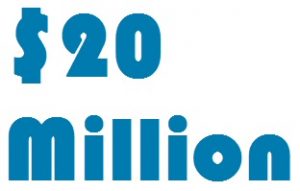 The majority of Ricky Stenhouse Jr. net worth comes from his earnings on the race track.  With the solid finishes he has posted throughout the season, his earnings are estimated to be between $3 to $5 million a year for his on the track earnings.  In 2016, the top paid drivers earned anywhere between $10 to $20 million for the year between on track earnings and endorsements.  Before this season, Ricky wasn’t as well known as he is now.  His two wins at Talladega and Daytona have helped make him a household name.  His relationship with fellow NASCAR driver, Danica Patrick, doesn’t hurt as well from a publicity standpoint.  With his two wins thus far this season, Ricky’s on track earnings should be the highest of his career.  Couple that with the many endorsements that will come along, and his earnings for 2017 could exceed eight figures.  We can expect Ricky Stenhouse Jr. net worth to likely increase to about $25 million by this time next year.  It is also expected that his net worth will continue to increase with racing success.  Big names in racing such as Jeff Gordon and Dale Earnhardt Jr. have a net worth that easily exceeds $100 million.  Granted, both are ending or have ended their racing careers and have had many years to build such wealth.

Ricky is fairly young for a racer on the NASCAR circuit.  At just 29 years of age, he has many more years of competitive racing ahead of him.  Some say he definitely has the potential to be among racing’s elites and with that comes a much higher net worth for Ricky.