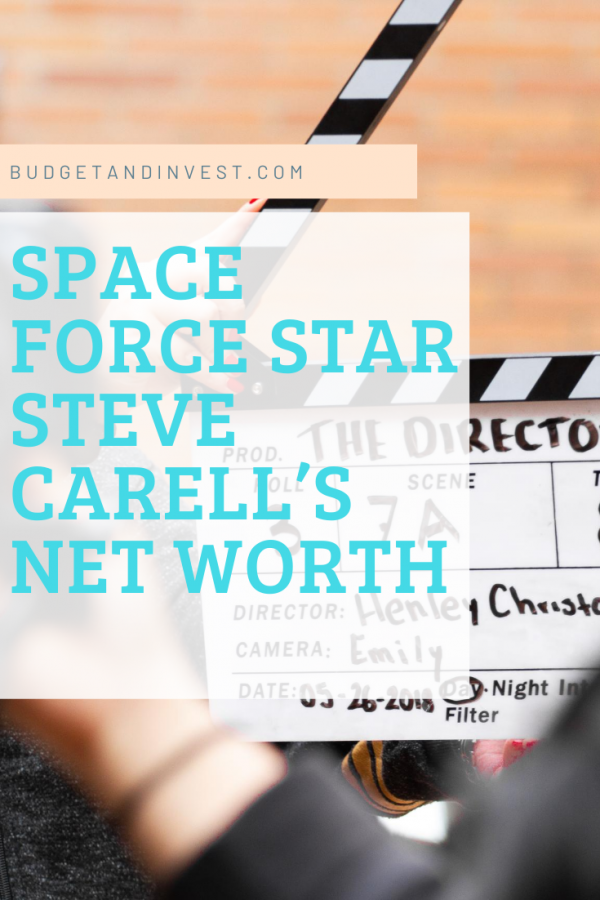 Steve Carell has been flexing his acting muscles in recent years. He has demonstrated his versatility and raw talent, even earning the title “America’s Funniest Man” by Life Magazine in 2010. All this fame and success has brought Carell larger salaries as well. He is now playing General Steve Naird in the Netflix series “Space Force.” Steve Carell’s net worth is currently estimated at $80 million. Here are some of the more famous roles that helped Carell earn his fortune.

Steve Carell was working with a Chicago comedy troupe called “The Second City,” he landed his first movie role. His film debut was in the family comedy, “Curly Sue” in 1991. However, many credit his role on the Dana Carvey Show in 1996 for launching his career. Carell was a cast member when he voiced a character in the sketch “The Ambiguously Gay Duo.” Even though the show only lasted 7 episodes, the cartoon was picked up by Saturday Night Live. This helped establish Carell among the comic legends and led to several major movie and television roles.

Although Carell had many movies in his filmography, his first major film role was with Will Ferrell in “Anchorman: The Legend of Ron Burgundy” in 2004. With all this national recognition, NBC approached him in 2005 to remake the British series “The Office.” His role as Michael Scott propelled him into the limelight despite disappointing first season. Producers banked on the release of “The 40 Year Old Virgin” to boost the show’s popularity. This was a gamble that paid off for both Steve Carell and the network.

He ended up winning both a Golden Globe Award and the Television Critics Association Award in 2006. Carell was also nominated for six Primetime Emmy Awards from 2006 to 2011. During this time he also made several movies including “Dan in Real Life,” “Get Smart,” “Date Night,” and “Despicable Me.” 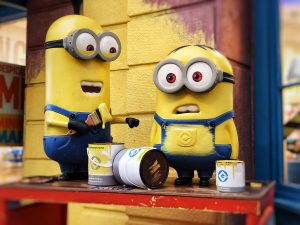 Films that Added to His Net Worth

Carell made the decision to leave “The Office” to focus on his film roles. However, he returned for the series finale in 2013. Steve Carell has proven he is a dynamic and accomplished actor. Several of his projects have received high accolades from fans and critics alike. He was nominated for a Golden Globe and an Academy Award for role of Best Actor in “Foxcatcher” in 2014. Carell also received another Golden Globe nomination for Best Actor in “The Big Short.” He now owns his own company called Carousel productions.

Steve Carell received his first large paycheck for “The 40 Year Old Virgin” for $500,000. Furthermore, he earned $175,000 per episode when “The Office” first aired. This number reached $300,000 per episode at the peak of the show’s popularity. Steve Carell also earned additional money for producing, writing, and directing the show. He still receives money for syndication deals as well.

Steve Carell’s current net worth is $80 million. Nowadays, he makes approximately $15-20 million per film. He also has another sequel from the Despicable Me universe. “Minions: The Rise of Gru” is set to release in 2021. With the number of slated projects and his current success there is no doubt Steve Carell will continue to add to his net worth.