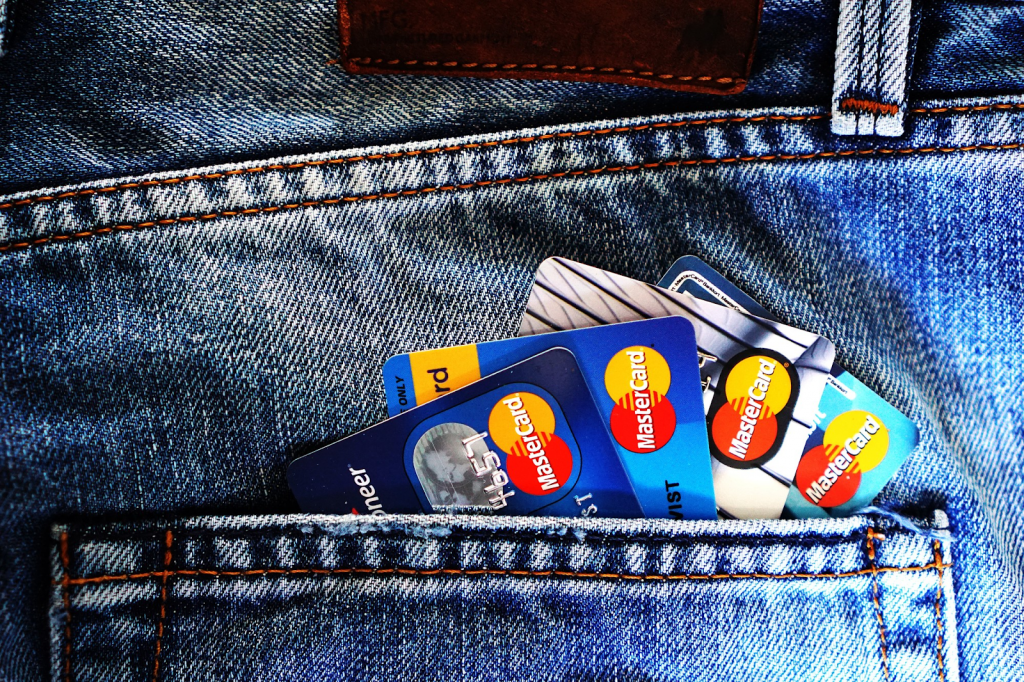 Indeed, it recently totaled $1 trillion. That’s a lot of people struggling with the burden of their credit card debts. Know the feeling?

Paying your bills is the only way to turn the situation around. However, that’s often easier said than done. Want some helpful tips for doing it more easily?

Read on for 5 key considerations for the best way to pay credit card bills.

In some realms of life, less is more.

Credit card repayments aren’t one of them!

Rule number one of getting out of debt: pay it down as quickly as you can. That means contributing the largest repayment possible each month without stretching finances too thinly.

This means making sacrifices. It’s easy to put debt second to other expenses. Most people allocate more money on shopping and socializing than debt repayments.

The better option is to make debt a priority. Get yourself out of debt first!

2. Repay in Full (If Possible)

Got enough cash at the end of the month?

Then pay the credit card bill in full. You’ll be doing yourself a huge favor by avoiding future struggles.

Carrying a balance over leads to charges. It also starts to accrue interest. Debts increase as a result. Continual failure to pay the full bill means your overall repayment grows steadily over time.

Sometimes it simply isn’t possible to repay the credit card bill in full.

You’ve tried hard, but your income hasn’t stretched as far as it needed it. Paying the full bill just isn’t possible. Are you currently in this predicament?

Then make sure you repay the minimum payment. This is the lowest amount your credit card provider allows you to pay back. Failure to pay this leads to additional costly charges.

The last thing you want is for your debt to increase. Be sure to cover the minimums.

However, it’s far from an ideal way of paying credit card bills.

Sticking to minimum repayments means you’ll be paying down your debt for years. Thanks to interest, you’ll also be paying significantly more overall.

Low monthly repayments sound appealing. Sometimes it’s the best you can do. Yet, overall, you’re shooting yourself in the foot financially.

Many people don’t stop with one credit card.

It’s common to have many on the go simultaneously. That’s an easy way for debts to grow. With debt mounting, the experience can feel overwhelming.

Tackle the card with the highest interest rate first. Keep up with minimal repayments on your others. At the same time, divert more of your finances to the most crippling card.

With the worst card down, turn to the one with the next highest rates. Of course, now you’ll have more money freed up to pay these debts far quicker.

Starting with the right card can make all the difference. Know someone at the start of their credit journey? These credit card choices may help.

There you have it: 5 key things to think about when deciding the best way to pay credit card bills.

The United States is in a crisis of credit card debt. People around the country are inundated with bills they need to pay.

It can be hard to know where to start. Hopefully, this post has provided some useful tips on how to resolve the situation.

Want more articles like this? Search ‘debt’ on the blog now.