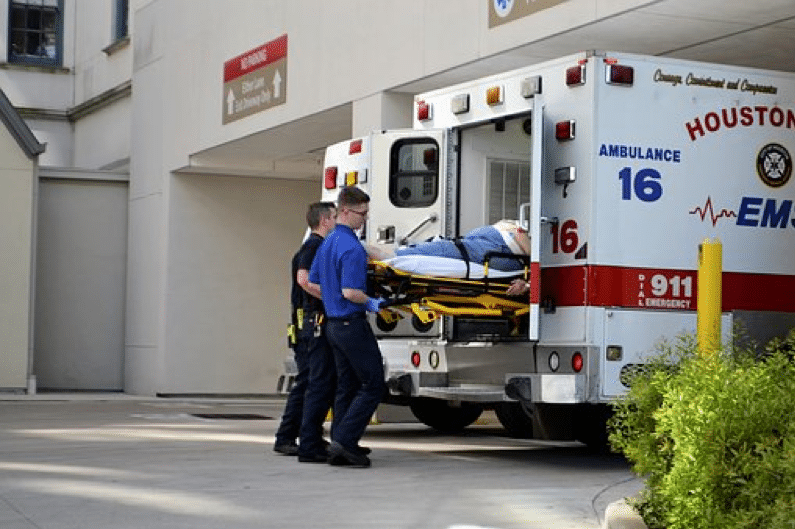 If you’ve been in a car accident, you are not alone. Every year, millions of car collisions happen in the United States. Although in many cases, the only damage that occurs is to property, others involve injury to people, be them the drivers, their passengers or innocent pedestrians.

What Actions Should You Take Immediately After the Accident?

The way you handle the situation right after the accident happens may have consequences as far as your health, the damage to your property and your insurance, among others. That is why it is important for you to know what to do.

Among the first steps you should take are protecting the scene, calling the police and informing them accurately about what happened, taking pictures and getting witnesses’ testimony, and keeping a complete file.

If you were injured in the crash, you should seek medical attention as soon as possible. You may also want to get in touch with your car accident lawyer in Fort Myers. Particularly if the other driver is threatening you with legal action.

If legal action is threatened, it is important for you to know who was at fault in order to determine who will pay for the damages caused by the accident.

What you need to remember is to maintain a level head at the time of an accident. Do not admit fault, but also avoid discussing who may be at fault while at the scene of the collision. In short, sidestep any confrontation.

Can The Cops Determine Who Is At Fault?

The police will prepare a report about the accident. They will base it on their interviews of drivers, witnesses, and their observations at the scene. Some reports will state who is at fault, but others will not include a determination of fault.

The police may also issue citations for what happened, such as speeding or failure to observe the rules of the road. The citations may also call for a driver to appear in traffic court.

Do Insurance Companies Determine Who Is At Fault?

It is up to the insurance companies to determine who is at fault and they base their decision on the legal definition of negligence. A person is considered negligent when they fail to take the proper amount of caution in a certain situation under similar circumstances.

The Courts May Also Determine Who Is At Fault

When a lawsuit is involved, the parties may wish to recover money to pay for their car damages or medical expenses. In these cases, the court will determine if the defendant was negligent as defined above.

The evidence collected will help the judge or the jury decide who is at fault. Ultimately, the court holds the last word when it comes to determining fault, even if they contradict the police report or the determination of an insurance company.

Are You Unsure As To Who Is At Fault?

If you feel that dealing with the police, your insurance company and, ultimately, the legal system, is just too much to handle on your own, get the help of a car accident lawyer. They will help you find the peace of mind you seek.