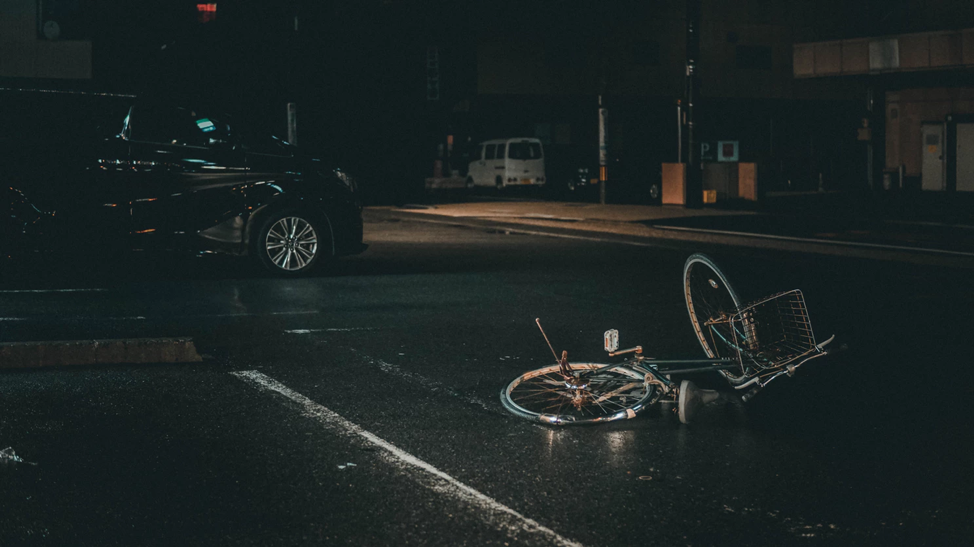 In all cases of comparative fault, the percentage of blame given to the involved parties should equal one hundred. If you have been in a car accident and need a lawyer to help you with a comparative fault case, then contact Bauman law Bakersfield to get the help you need.

Why Is The Shared Fault Law Important?

In cases of comparative negligence, the allocation of negligence has a direct effect on the insurance settlement. So if it is decided that one party is 100% to blame for the accident, then the other party will get the full insurance settlement to which they are entitled. However, if it has been decided that both parties share some of the fault, then they will receive a settlement corresponding to the percentage of the blame that they share. So, if a settlement claim comes out to $2000 dollars and the courts decide that the defendant is only 50% responsible for the accident, the plaintiff will receive a $1000 settlement.

How Is The Percentage Of Shared Fault Decided?

The amount of fault apportioned to each party is decided by a judge and jury. The lawyers for the plaintiff and the defendant in the case need to present arguments proving that the other party is all, or mostly to blame for the incident. Some cases only involve the defendant and plaintiff, but others may involve far more people. For example, a car accident may involve the police officer who wrote up the incident report, the insurance adjuster who examined the details of the accident, and the doctor who wrote the medical reports.

In such a case, the determination of who is at fault, and by how much, can be complicated, but there are simpler cases where only two parties are involved, in which it is mainly up to the lawyers to resolve the dispute. That is usually what happens in other types of personal injury cases like slip and falls or dog bite injuries.

What If There Are More Than Two Responsible Parties?

When multiple parties are at fault for someone’s injury, the comparative fault rule works the same as when just one person is at fault. The main difference is that the jury will portion out the percentage of the fault amongst the guilty parties. So, if there are three responsible parties, then one may be determined to be 20% responsible, another 50% responsible, and another 30% responsible.

The injured party can collect damages from any of the responsible parties, this is called Joint and Several Liability. Joint and Several Liability applies to economic damages such as medical expenses, property damage, loss of earning potential, and loss of income. The injured party can sue anyone, or all of the responsible parties for damages, and they, in turn, can sue each other to determine how much each of them should contribute.

Shared Fault Means That Everyone Should Pay Their Fair Share