The early days of a joint venture are an exciting time and it can be easy to get swept up in the inevitable energy and positivity:  New relationships are forming and many partners enjoy a “honeymoon” period. 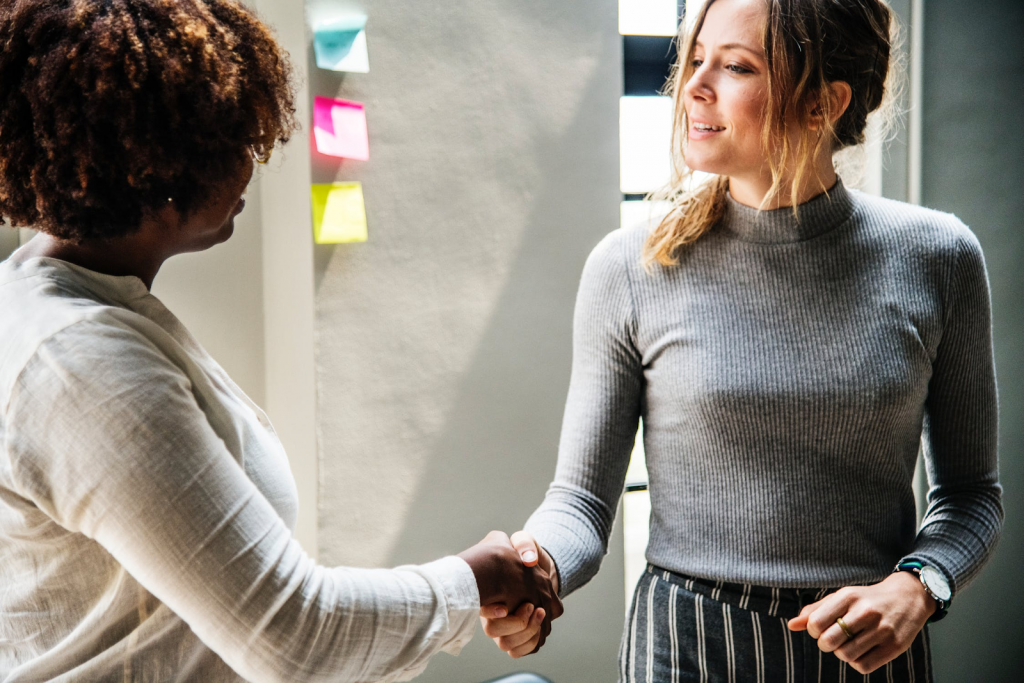 However, as a venture progresses, it can become rapidly complex and if you don’t set clear boundaries, targets and goals at the outset, then you’re potentially setting yourself up for a fall.  That’s not to say that things will go wrong, but there’s an old idiom that holds much water:

“Hope for the best and prepare for the worst.”

How does a company plan effectively and embark on a joint venture?  Here are 3 mistakes you can avoid in order to maximize the potential of your collaboration…

Generally speaking, a joint venture is born of a mutual desire:  Two (or more) companies, operating in the same marketplace (or marketplaces with overlapping elements), join forces in order to achieve a synergistic outcome.

Often though, these companies will be competing to a certain degree at one level or another and this can stem the flow of information between partners for fear of losing competitive advantage in other, non-joint areas of their business.

For this reason, it’s a good idea to draw up an agreement early on that establishes exactly what information can and/or should be shared, in order to avoid the project coming to an abrupt and unexpected halt.  This agreement need not be complex and many online contract libraries (such as Docsketch) offer the opportunity to download and customize such agreements in minutes.

Differences in management style and philosophy can seriously hamper a venture’s productivity as each interested party tries to steer the project in the direction they would like, the way they would like.

By taking the at outset to sit down and discuss who will control which elements of the project (and how) can save considerable amounts of time, thus avoiding the venture stalling and potentially, ultimately, failing.

Keep in mind that all methods have their merits and that the goal of a joint venture is a productive relationship, not an abusive one.

Failure to Define an Exit Strategy

It can be difficult to envisage, let alone plan, the end of a joint venture that could vary in length from weeks to years, but it’s an important consideration that’s often neglected at outset.

Don’t make the mistake of thinking that you’ll only need an exit when the venture’s objectives are achieved either, as there may be other unforeseen events that prompt its termination earlier than planned.  Any agreement should cover such scenarios so as to ensure a smooth exit, regardless of the events that precipitate it.

By avoiding these common pitfalls you can help to ensure that your joint venture is a success.