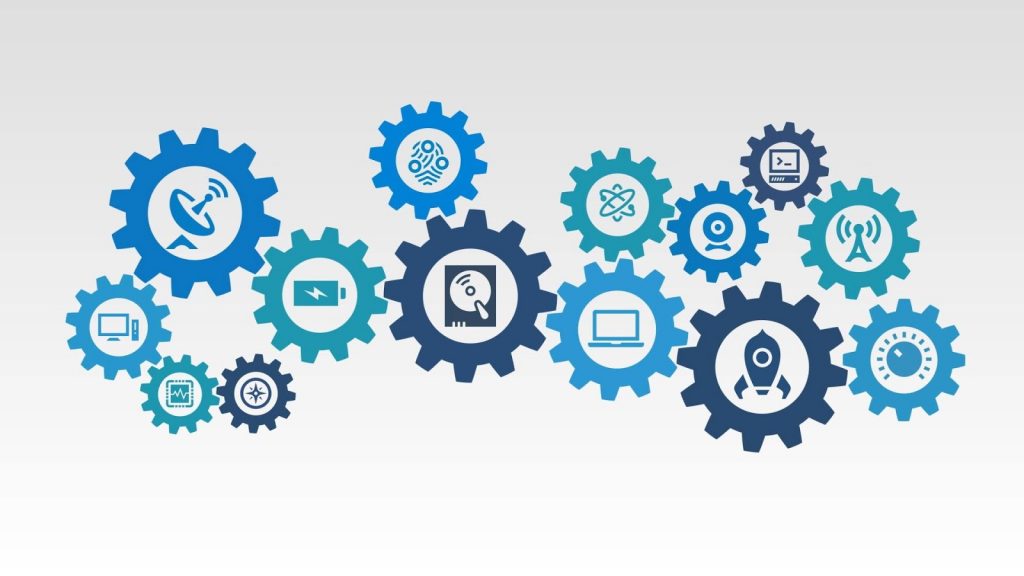 Tax reform is an unavoidable part of life in the United States, but tech companies should keep aware of these changes as it can affect them far more than other verticals.

In fact, in three decades the Tax Cuts and Jobs Act (TCJA) is the most comprehensive our country has ever seen. Read on to see how your company could be affected by some of the major changes to the tax laws!

A Net Operating Loss is the number of business deductions that exceed its gross income. Under the Tax Cuts and Jobs Act, Net Operating Losses may now be carried indefinitely when they used to be carried back two years and carried forward twenty years, meaning they may only reduce 80% of taxable income.

This could significantly impact tech companies’ cash flow because the previous law aided start-ups in reducing tax liabilities. Now, companies may have to pay tax even if their carry forwards aren’t exhausted.

Sale of Patents and Self-Created Property

The new tax law states that intangible assets, such as customer lists, designs, patents, and processes will result in ordinary income for the taxpayer or creator. This means that tech companies, in pass-through disposition transactions, will allocate income away from self-created intangibles because LLCs won’t have the perk of preferential capital gain rates.

R&E expenses incurred after December 31, 2021 must be amortized over a five-year period, whereas in the past they were fully deductible at the current year. This will have a huge impact on tech companies who typically heavily invest in Research & Experimentation.

No portion of entertainment expenses is now deductible, including transportation benefits and commuting costs. Under the old law, businesses could deduct 50% of expenses for entertainment.

This could mean that tech company employers will think twice about offering employee workplace perks. They will also need to account for entertainment expenses separately from food and beverage.

Under the new tax law, this no longer exists, and many tech companies were previously able to take advantage of it. The deduction was about 9% of companies’ taxable income.

Under the new Tax Cuts and Jobs Act, there is a flat 21% income tax for C Corporations. They used to be taxed based on a graduated system with a top rate of 35%.

Many tech companies are C Corporations and this is one positive change, as the top rate is far less than the previous 35%. However, this could also impact whether they decide to incorporate as LLC’s or C Corporations depending on the differing exit strategies.

Wrapping It All Up

As you can see, there are both positive and negative changes for tech companies, but for some new laws, there is still a matter of time to adjust to them. Without being aware of these changes many companies could be blindsided, and it’s recommended that all companies speak with their financial advisors, such as Anthem Tax Services, to be prepared!