In this modern era, money is one of the most important commodities. You might think that it is not healthy to obsess about money (and you are most probably right) but you cannot deny that having a lot of money helps a lot. With money, you can have opportunities that you never had before. Buying your wants and needs is not a problem anymore when you have a ton of cash in your bank account or something. You can also travel around and see the places you have never been before. It may not be the best thing for your morality, but material-wise you are already okay if you are a rich person.

However, using real world money was not always easy. In the ancient times, barter was the most common way of transaction with other people. The literal exchange of goods and services did not involve any currency at all; it involved other goods and services. It was built around trust and knowing who you are trading with and what you are trading for. There are a lot of rules surrounding it as well, especially with the corresponding exchange as the items and services are not always similar to each other. It worked for them, but it may not work now as currency is already involved.

Precious metals like gold and silver were the first ones that were made into round circular shapes that we know now as coins. It still worked the same way it does now, however the cost of it changed according to its weight. The heavier the coin is, the larger its value in the market. It worked for quite some time as a lot of kingdoms used it. From the Ancient Greeks to Chinese, it was the only currency that they had for a very long time. It wasn’t enough however, as the times changed yet again and people started using paper bills. Read more about the history of money here: https://www.investopedia.com/articles/07/roots_of_money.asp

One of the advantages of using paper bills is it doesn’t increase its weight while its value also increases. You can carry it around without having a lot in your pocket. Imagine carrying a few hundred pieces of pennies instead of one singular bill with the same value: which one would you choose? If you choose the former, then you might be a masochist or you just really need to have the change at hand. Nevertheless, the paper bill has been in use for many decades now, but the cards have arrived in the modern world. 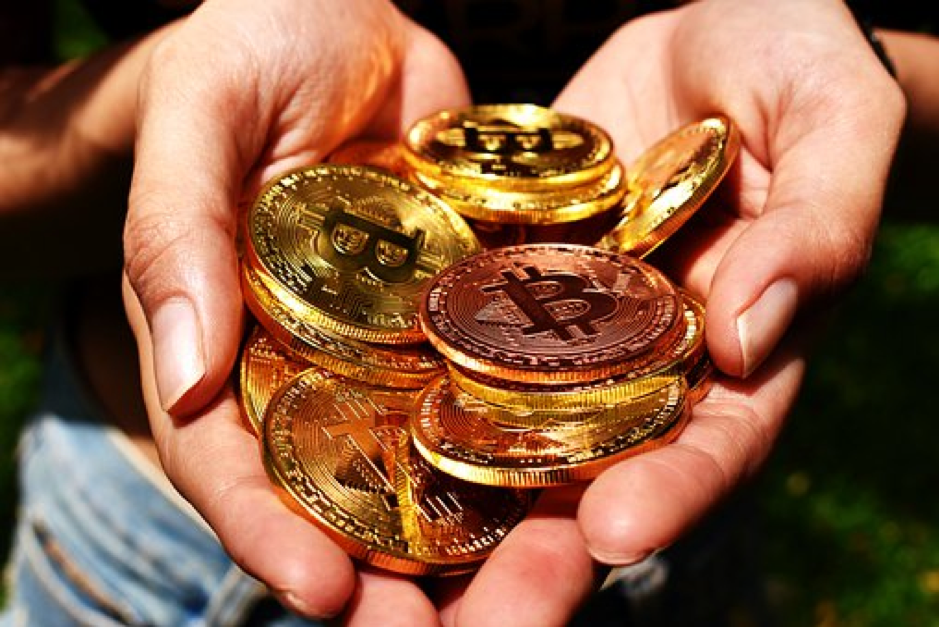 Credit or debit cards are even more lightweight than your paper bills. You can also store even more money inside without increasing its weight. Theoretically, it can also be limitless in it money storing capacity. You can also just connect it with your smartphone for faster and easier transactions. With a few taps, you can acquire your wants and needs without even taking out your wallet. It is so convenient that many people in first world countries are transitioning into this kind of set-up. Click here to read more about this.

However, there is also a far more convenient way for that.

No matter what kind of currency you are using, just make sure that you got it in honest means. As long as you worked hard for it, there is nothing wrong with spending it for yourself and your family. Use it responsibly, and it can take you to places you have never even imagined before.