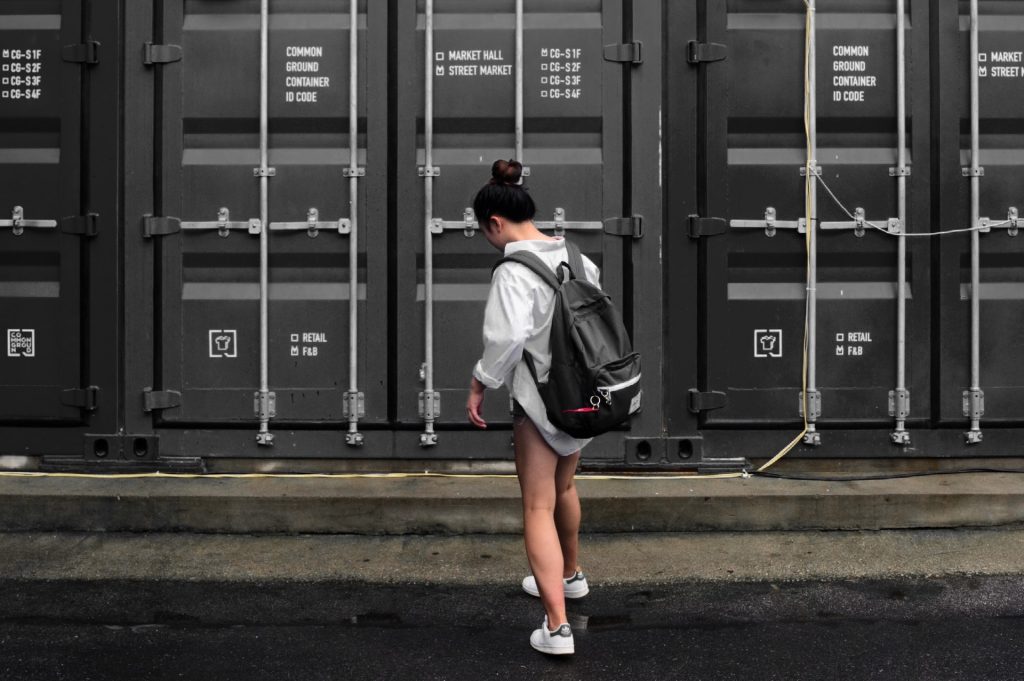 Private bodyguards, secret vaults, and extra layers of cryptography. The world of crypto brings with it a lot of unexpected drama and much needed security measures to protect digital assets against consequent risks.

The Winklevoss Twins, Harvard graduates and bitcoin billionaires (also known for their ties with Facebook) devised solutions to store their crypto fortune before the cryptocurrency gained all-time-highs. The brothers distributed snippets of a printout of their private keys across different safe deposits in the United States. This meant that if a thief found even one part of the private key, they’d also need to find other pieces to carry out theft. Their cryptocurrency exchange, Gemini also uses a similar approach. Multiple signatures are needed to gain access to the company’s wallets using devices that are not linked to the internet.

Argentine entrepreneur Wences Casares persuaded millionaires and billionaires to store their bitcoin with his startup Xapo. It has underground vaults on five continents. It provides a bitcoin wallet combined with a cold storage vault and a bitcoin-based debit card. Interestingly, the website offers bitcoin at $4040.24 and management of the bitcoin in its online wallet or free “ultra-secure” vault. The company’s advisors include former Secretary of Treasury, Lawrence H. Summers.

Bitcoin Storage in Vaults or Wallets?

The differences between a vault and a wallet could be enough to level up. Conversely, it could also be enough to stick to a bitcoin wallet.

Vaults may delay payments by 48 hours. Vaults then contact the account owner to verify the payment. Some wallets carry out a similar function. However, vaults can allow for multiple owners of an account who are each personally contacted for approval of transactions.

Many cryptocurrency exchanges with custody over wallets do not provide insurance for losses. QuadrigaX, being an example which is now in a court case following the “disappearance” of millions in crypto. Xapo, on the other hand, has insurance for vault accounts. The extra “skin in the game” serves as an extra incentive for the custodian to keep security as tight as possible. While there aren’t a lot of cryptocurrency insurance providers, there is a growing number, which many exchanges and wallet custodians cannot ignore anymore. Still, premiums remain high for many crypto-insurance schemes.

A much cheaper form of storage may be a brain wallet.  Individuals memorize passwords. This can be more secure than having bitcoins locked up. The practicality, however, is debatable. It’s difficult to memorize random numbers and letters.

A passphrase is better. Passphrases are 8 or more words that you can convert into private keys. The passphrase should be unique enough that it can’t be found in online publications. Advanced hacking tools and data leaks have made it easier to hash passwords and check their equivalent addresses. For this reason, it may be necessary to carry out hashing functions on passphrase several times.