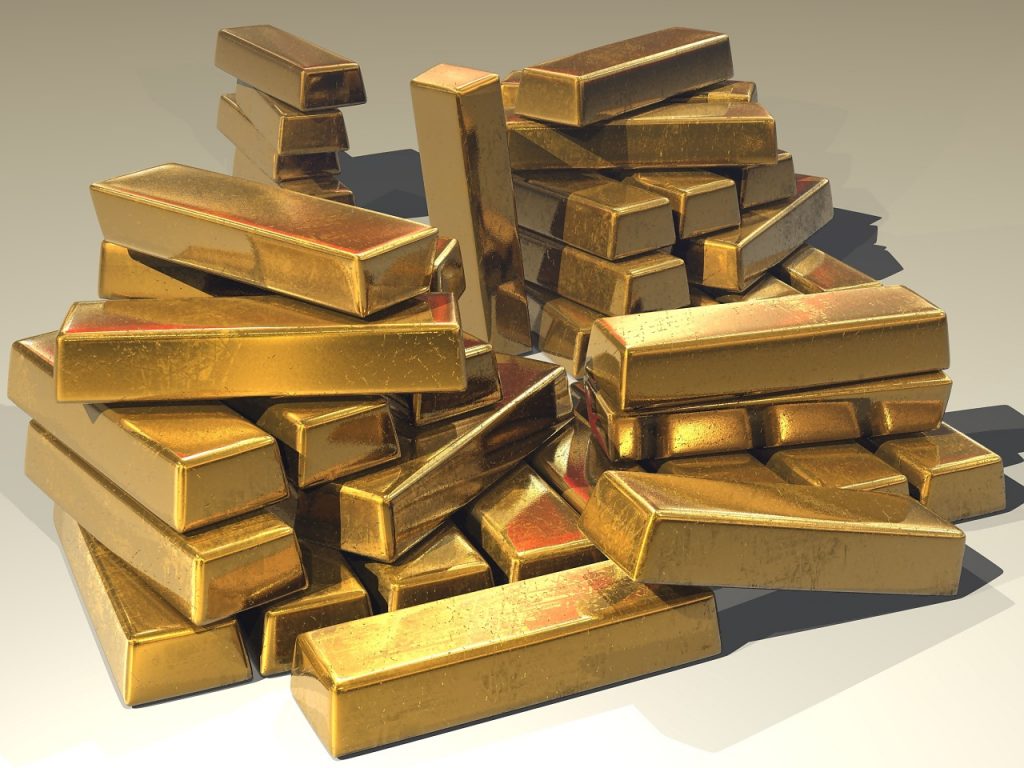 Unlike the paper bills in your wallet or other assets you own, gold has held its value throughout the years. Historically, it has not only proven its worth and more, but it has also played a significant role in different cultures across the world. But just how much of a good investment is this precious metal today? Why should you put your trust in it?

It acts as a hedge against inflation

The value of a currency takes a dip when inflation rises. If you have a look at economic patterns throughout the years, you’ll see that almost all major currencies have experienced depreciation relative to gold. As a result, people prefer to keep their money in the form of the precious metal. This is especially true when the inflation levels remain high for longer periods, allowing gold to act as a hedge against it. In a study, researchers from Trinity College confirmed that gold is indeed the best hedge even against a potential stock market crash. They found that gold prices increased radically 15 days after the collapse. In a panic, investors then sold their stocks and put their money in gold instead. After that, however, gold prices took a hit as stock prices rebounded. Investors then transferred back to stocks, but those who decided to hold onto their gold past the 15 day-mark started to lose money.

It is a tangible asset

Unlike cryptocurrencies, gold is a physical thing you can actually hold in your hand. This tangibility is limited to gold and similar precious metals such as silver — another worthy investment we have discussed here on Budget and Invest. But there’s an even bigger benefit to gold’s tangibility: it’s immune to hacking, which is a lot more than can be said for bitcoin and other hot ticket investments. Theoretically speaking, gold cannot be deleted or stolen by an algorithm. And in this highly digital world, that makes this metal the ultimate safety net.

It can diversify your portfolio

Because gold has a low-to-negative correlation with other major asset classes, economists believe that gold is a good way to effectively diversify portfolios. Thanks to gold’s stability, it has the potential to protect your portfolio from the market volatility when added.

It is a stable investment

Gold is one of the oldest ways to invest in the global stock market. Unlike stocks and other investment instruments, FXCM explains that gold offers perceived stability for many traders. It acts as a safe haven even against economic disasters, like the 2008 financial crisis. Even during the Eurozone crisis, The Balance reports that gold prices stood in stark contrast to downward-heading economies, as they continued to shoot through the roof.

It has an ever-rising demand

The simple truth behind gold investing is that there will never not be a demand for gold. In countries like India and China, gold is crucial to their culture. Currently, both countries are two of the biggest gold-consuming nations in the world, using it for many important purposes. In fact, one of the main factors commanding gold prices is the Love Trade, or the seasonal gift-giving of gold in India and China. And as the middle classes and their spending power continue to grow, the demand for gold is only expected to increase even more.