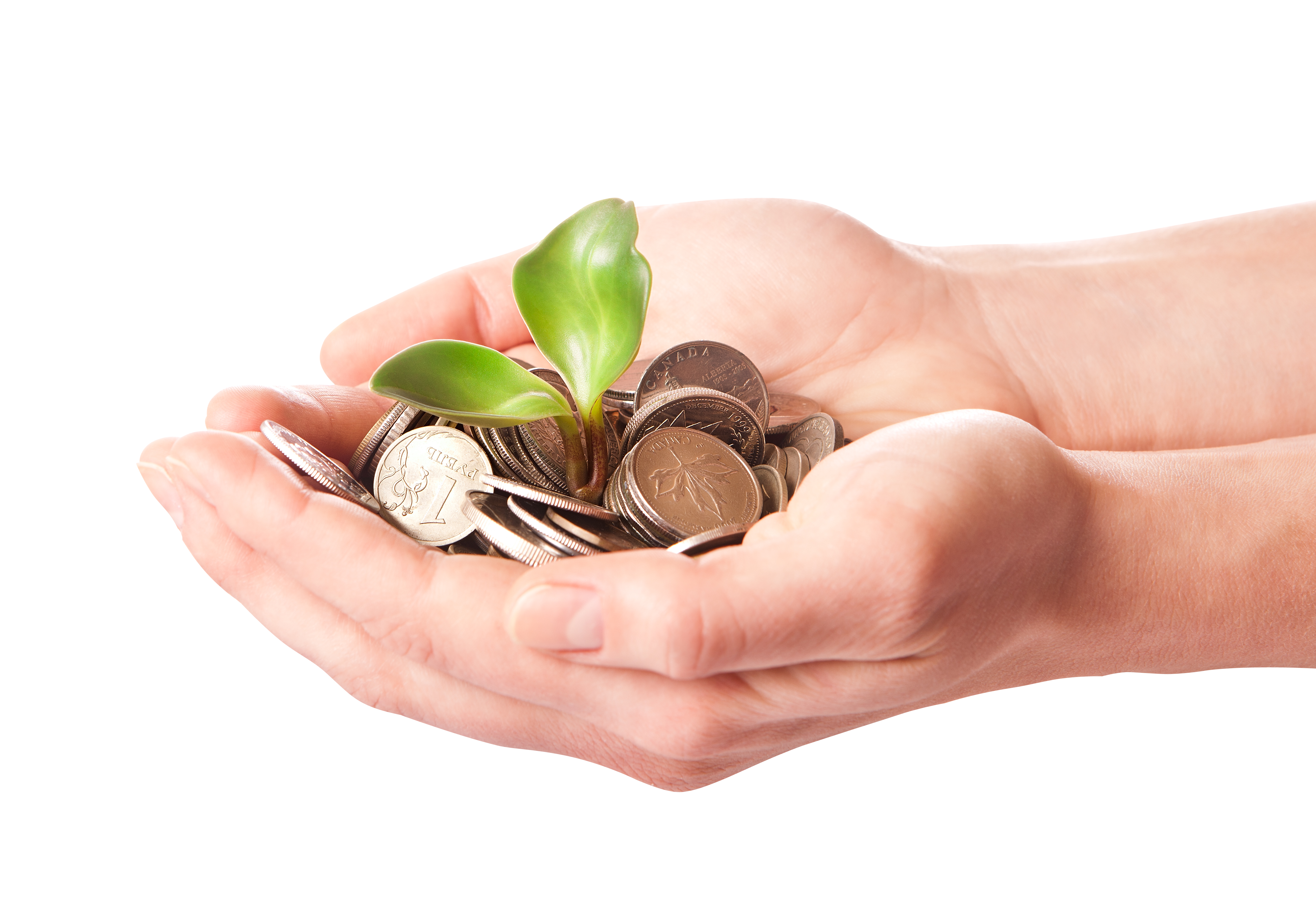 Cryptocurrency investment is by no means guaranteed, but there are now more ways than ever that you can aim to grow your funds.

This is not investment advice, nor should it be treated as such. The information here is for education only. Seek the advice of a professional, do research and only ever invest what you can afford to lose.

Cryptocurrency has taken the world by storm before slipping to a low that has put many would-be investors off doling out money into the pot. Nobody can be sure how the value of Bitcoin and other cryptocurrencies will change over time, nor can anyone be sure the extent to which it will become a valid currency and payment method. Meanwhile, retailers are now accepting cryptocurrency, and more technology and ideas are coming along that could bring a second wave. Indeed, adoption is a critical factor.

The basic ways to invest in cryptocurrency include buying and holding coins in the hope that they will gain value in the long term (known in the community by the exhausted term holding). In this case, you put money in and see what happens, choosing the coins and tokens that you believe offer a value or use.

People also day trade. It’s similar to day trading stocks and shares, apart from the investor will rely on the fluctuations of the value of Bitcoin and other coins to grind out a profit. The general strategy here is to buy on a low and sell on a high. However, this can be risky and time-consuming, and there are big players in the market who are more likely to come out on top.

As well as holding coins or day trading on fluctuations, there are diverse ways that you can invest in cryptocurrency or use cryptocurrency as a way of potentially making more money.

Gridcoin – Gridcoin is a system that allows you to donate your computing power for the purpose of solving BOINC (Berkeley Open Infrastructure for Network Computing) problems and conduct scientific research into areas as vast as space, disease and coding. All you need to get started is a computer or laptop, and you can earn 10-20 cents a day in Gridcoin.